3 Lessons We Learned from the UP Men’s Basketball Team

With nine wins out of 17 games this season, the UP Men’s Basketball team’s journey to the finals has sadly come to an end after a tight game against the UST Growling Tigers, who clawed their way to the UAAP finals by just three points.

While this is not the finale that UP MBT fans were expecting, the UP community, including us, will never forget their all-out performance on the court this season.

Not only did they give their best in every game, they also taught us how working as a team can truly make a difference. To celebrate their remarkable UAAP Season 82 performance, here are three lessons the UP Men’s Basketball Team taught us.

#1 Stronger together as a team Even before the season started, the UP Men’s Basketball Team players have been the subject of talks in and out of the court. The pressure was high since two popular players will be added to their already strong roster that performed well last season.

Ricci Rivero now donned a maroon jersey after transferring from DLSU, while Kobe Paras made his much-awaited debut in the UAAP. While the two were well-known for their skills individually, they showed that there is no ‘I’ in team. This made them stronger as individual players and as part of the UP MBT.

While Season 82 has been exhilarating for both the team and the fans, it was also a season full of painful surprises.

From members experiencing several injuries to Coach Bo sitting out a few games, this UAAP season proved to be a journey that we all can learn from. This taught us that in life, anything can happen, but that shouldn’t stop us from soldiering on.

#3 You win some, you lose some 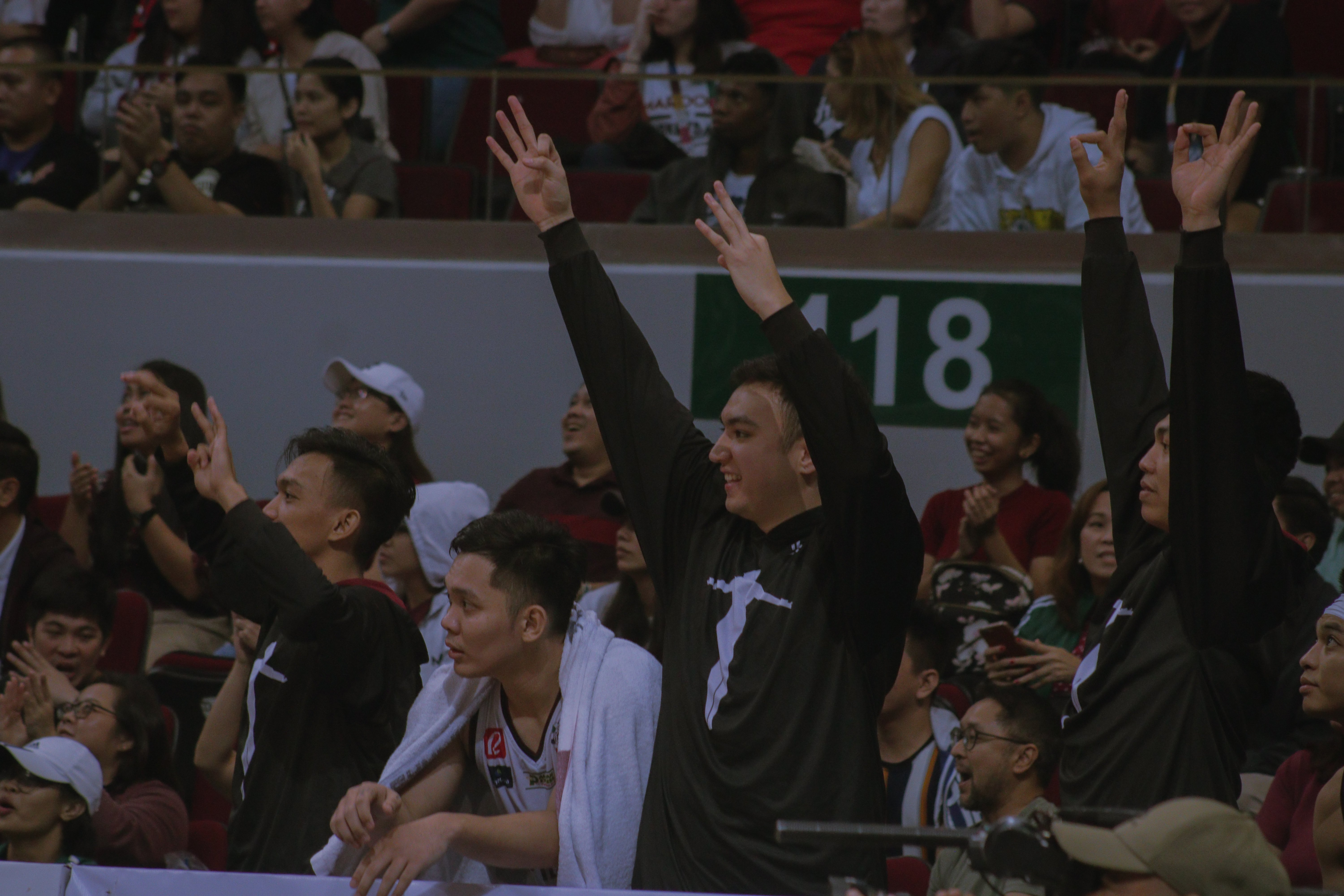 There were a handful of moments when opponents were leading by several points, then the boys suddenly caught up and scored one shot after the other. Many of those games ended in wins, but others—just like the stepladder game against UST—ended in a loss.

This just shows that there are outcomes that we can’t predict and that’s okay. What’s important is that we give our best each time, and we always stand up after every fall.

As this season ends for the UP MBT, PayMaya congratulates the whole team for fighting on  despite all the obstacles they had to face. It was a pleasure to cheer for and support the team throughout the season. It’s still a long way ahead but we’re already cheering for a more exciting UAAP Season 83!

PayMaya Philippines, Inc. (formerly Smart eMoney, Inc.) is the pioneer in mobile money and payments and is a subsidiary of Voyager Innovations, the digital innovations company of PLDT and Smart.

Link Your PayMaya to PayPal